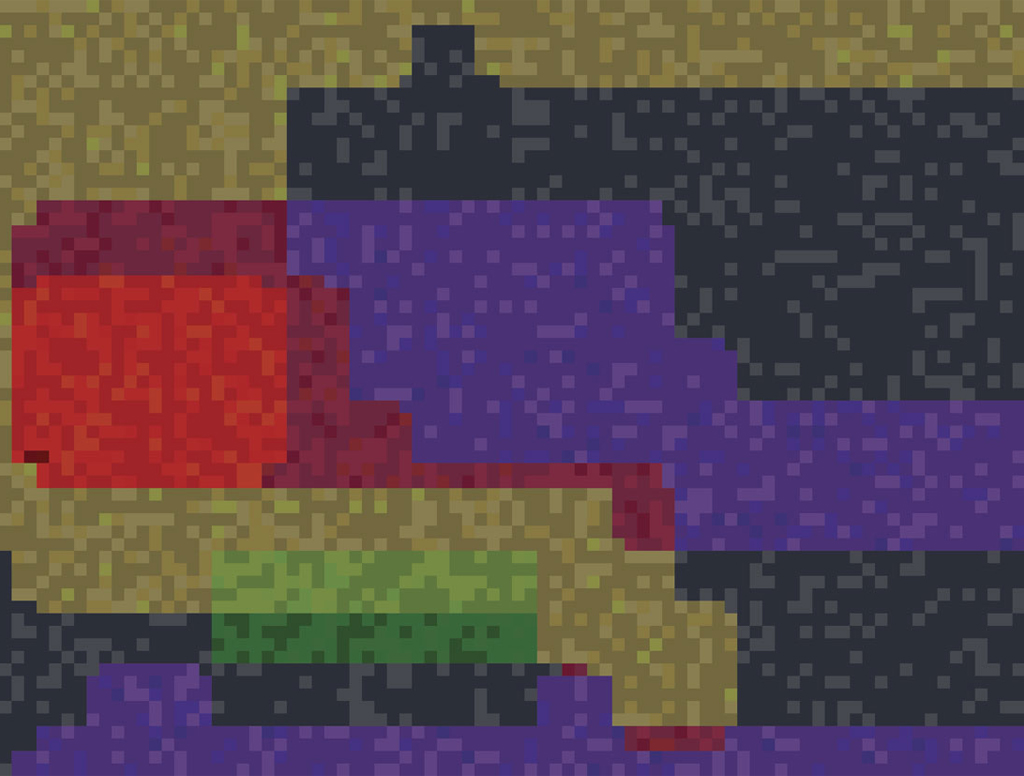 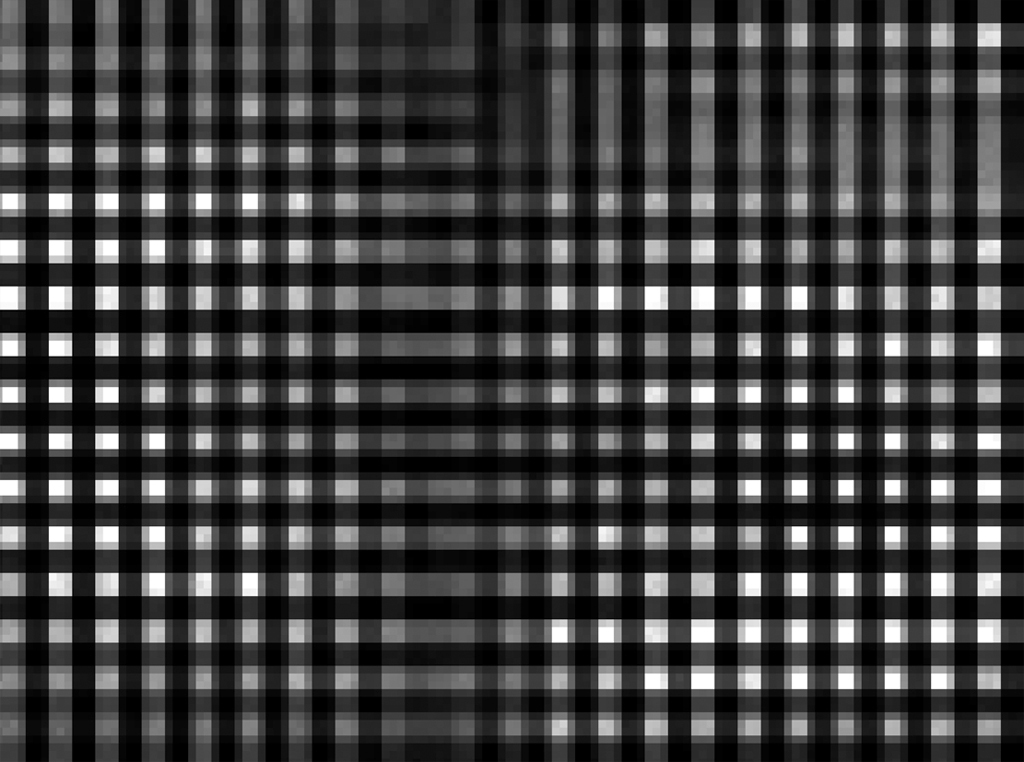 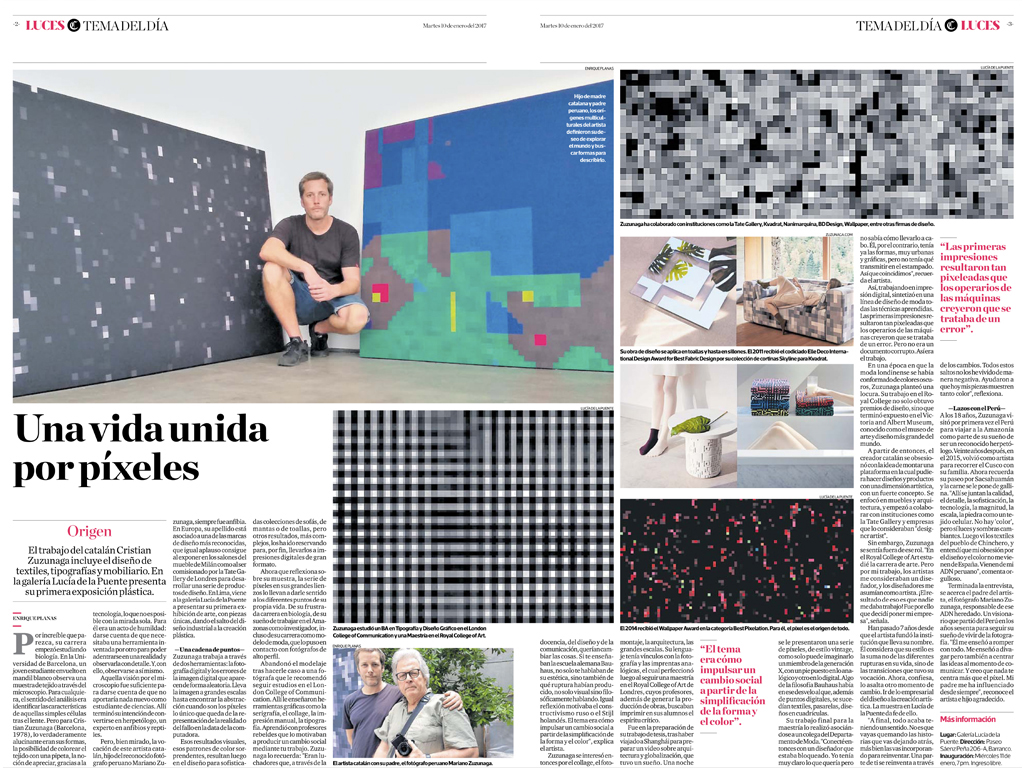 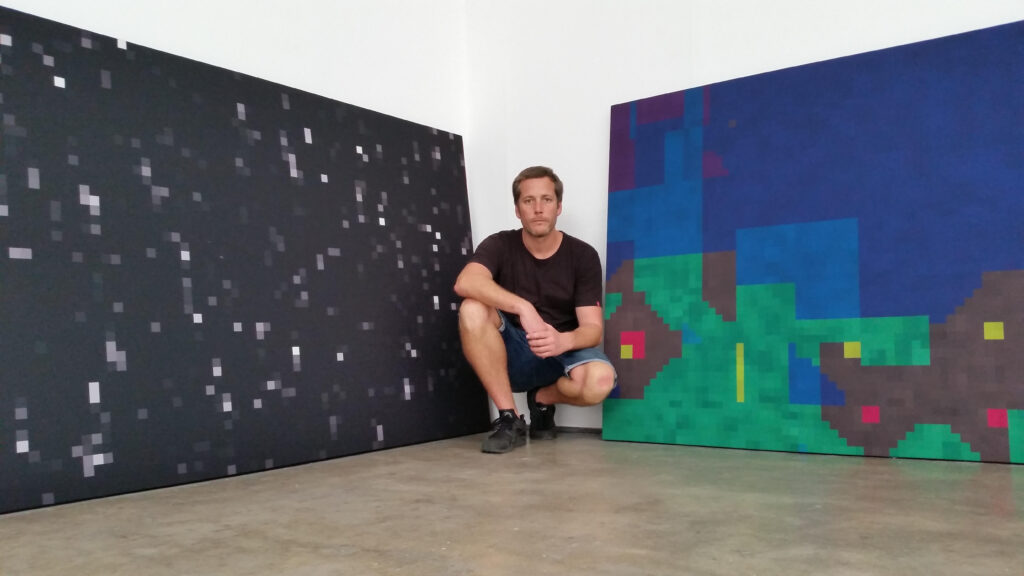 Cristian Zuzunaga travels back to his native Peru, in an exhibition titled Origen at Lucia de la Puente Art Gallery
Halls I & II
From January 11 to February 10

Cristian Zuzunaga has turned his surname into a brand. His textile designs are appreciated all over the world and his collaborations with companies such as Kvadrat or BD Barcelona Design and institutions like Tate Modern have given him international recognition. His commercial products have their origin in the artistic work that Zuzunaga has retrieved from his trips through London, Barcelona and Garrotxa, a place almost lost in the country where he currently resides, to exhibit in Peru and to the world.

Zuzunaga’s work is wide-ranging including prints, typographic, sculptural, textile and furniture design as well as photography. He founded his company Zuzunaga in 2009 as a vehicle to explore his many creative interests. His artistic activity is the symbiosis of his interests and reflects his way of dissecting the world into infinitesimal parts in order to find beauty. The visual core of his work is based on the pixel, which is an icon of our time. The use of color comes directly from his heart and its process of creation is based on a philosophical reflection that impregnates with meaning everything he does. He is inspired by architecture and the urban environment, nature, Eastern and Western philosophy, alchemy, anthropology, sociology and the psychology of Carl Gustav Jung. While his work initially explored the idea of duality, his practice has evolved to incorporate the synergy of opposite forces.

In Origen, Zuzunaga also returns to a country, Peru, which has marked him genetically. He presents a series of works on paper created with an old letterpress machine, a Swiss FAG from the 1950s, made in Germany. Only eight of them actually work, including his. With this system, he reproduces the ideas, which will then become his graphic work, a table or fabric for a sofa. He also presents a series of large prints, many of which where part of the process of the Inca collection.

Cristian Zuzunaga was born in Barcelona in 1978, of Peruvian father and Catalan mother. He studied Typographic Design at the London College of Communication and a Master’s degree from the Royal College of Art in London. He has received a number of awards and recognitions such as: Augustus Martin Award for Best Use of Print, 2007; Elle Decoration International Design Award for Best Fabric Design, Skyline curtain collection for Kvadrat, 2011; ICFF New York, 1st Prize for Textiles, Handwoven collection, 2012; Wallpaper Award for Best Pixelation, 2014.