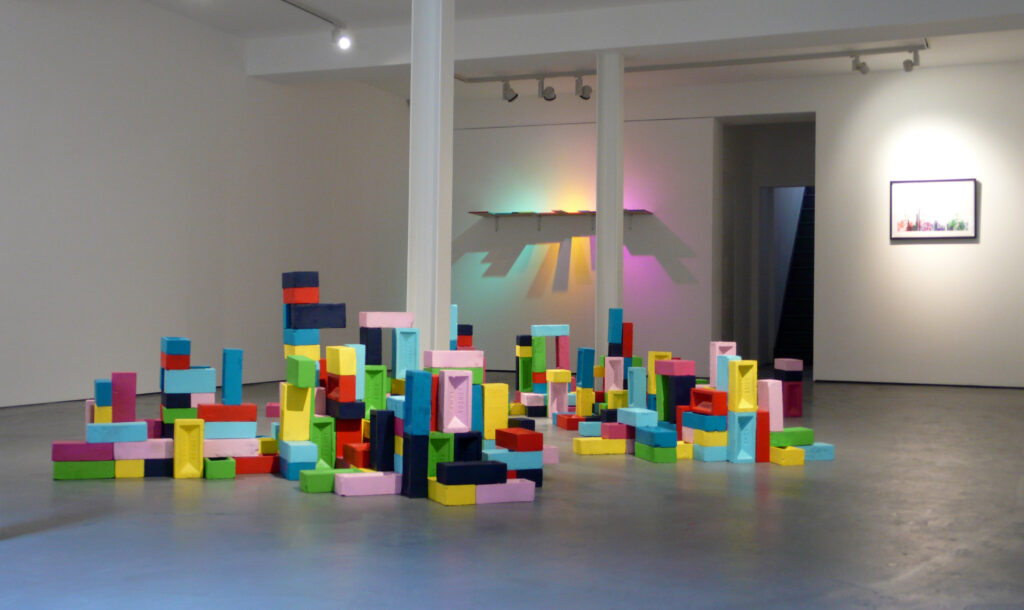 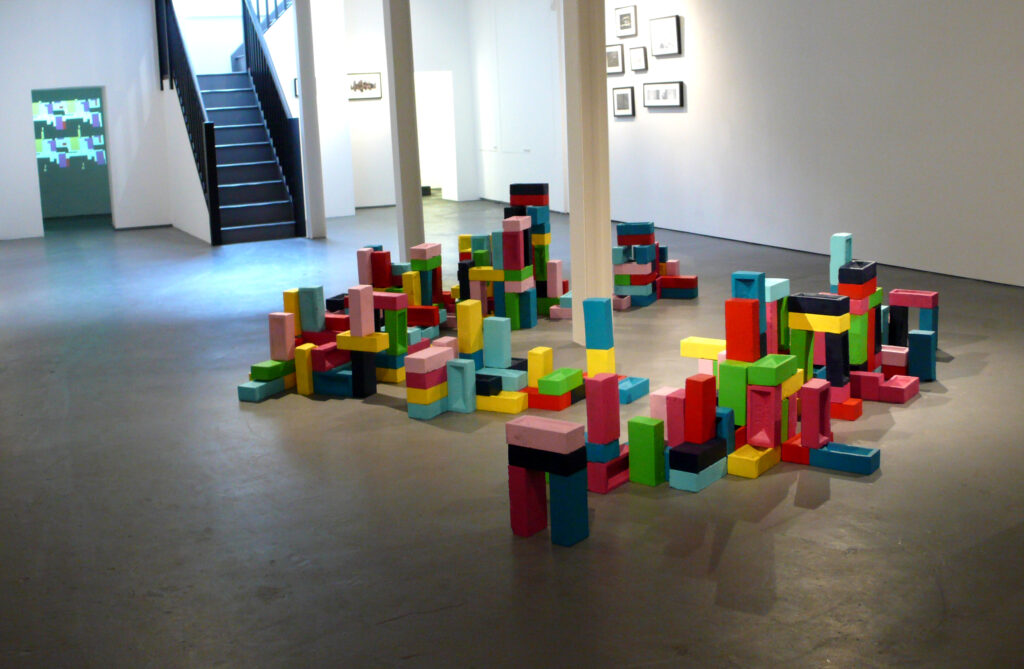 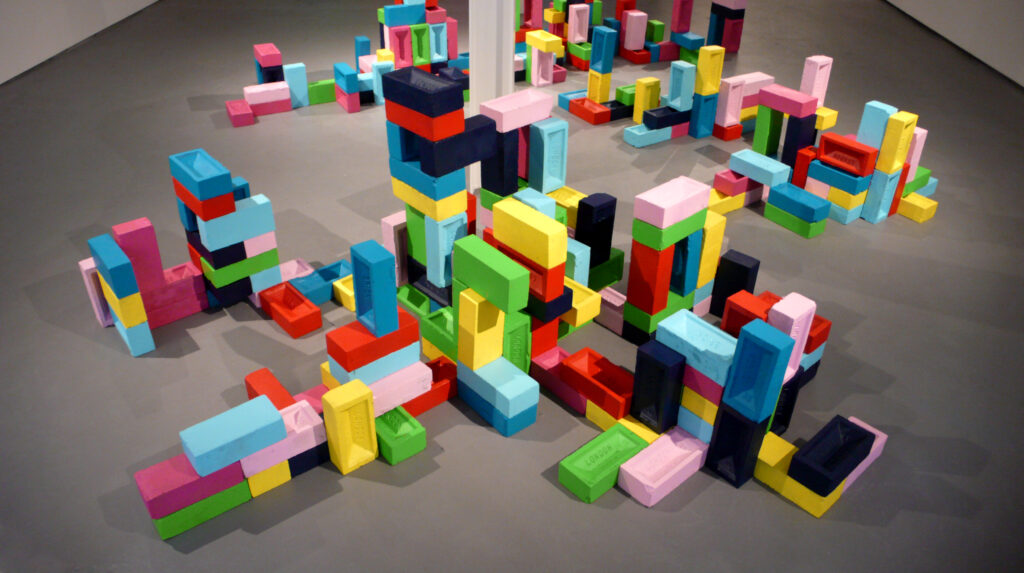 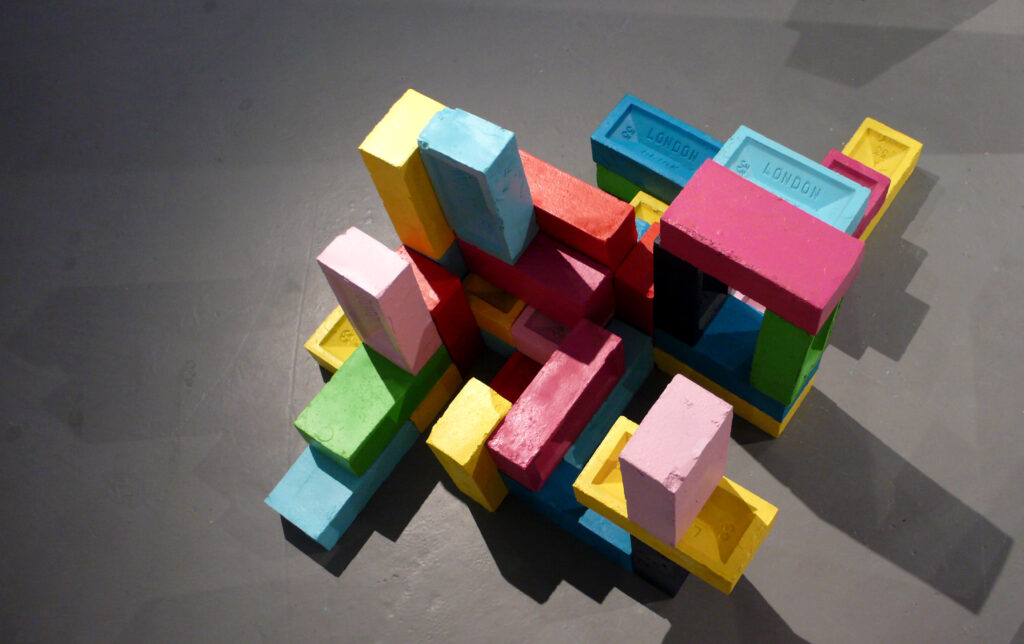 The brick: simple, humble, beautiful, practical, functional. Imagine London with its countless brick houses, monuments, bridges, museums. Each building contains tens of thousands of bricks. With a population of over seven and a half million people. London is made up of millions of houses, most of them made of bricks. Even a quick and vaque calculation makes us realize that London is made of tens if not hundreds of billions of bricks.

Billions of bricks. The building blocks of society.

Aside from the sheer incomprehensible quantity this represents what is inspiring is to think of the millions of people these bricks symbolise: those who made them, those who built them, those who live and work within their walls, the past they reference and the future they promise. The interest in architecture has always been present, not just from an aesthetic point of view, but a philosophical one. I view the city as a metaphor for our lives, a living organism that is perpetually evolving.

A brick can exists in and by itself, however it only takes on a meaning when placed with others. Each brick is connected in one way or another to another brick, whether next to it, somewhere else in that building, another building, another country, another time…

A townhouse in London may directly reference a Roman palace of a Greek temple. Equally, modernist architecture, though vastly different in appearance, is intimately related to the humble brick that it strives to be different from it.

One cannot exists without the other. The same is true of humans. We can of course exit as single entities, but we define who we are in relation to others. We may strive to define ourselves in clear terms, to be precise about our individual characteristics and how we differ from others, but the truth is that each one of us is a collection of universal traits and their opposites. In Chinese philosophy, this duality is best described by yin and yang, the principles of the universe.

This duality is equally present in the building blocks of architecture. The brick can be used to create or to destroy. Immobile, unused, its use is undetermined, only intention gives its function.A building can be seen both as a shelter, offering a haven from the chaos of everyday life, as a prison, creating a barrier between the individual and the world.