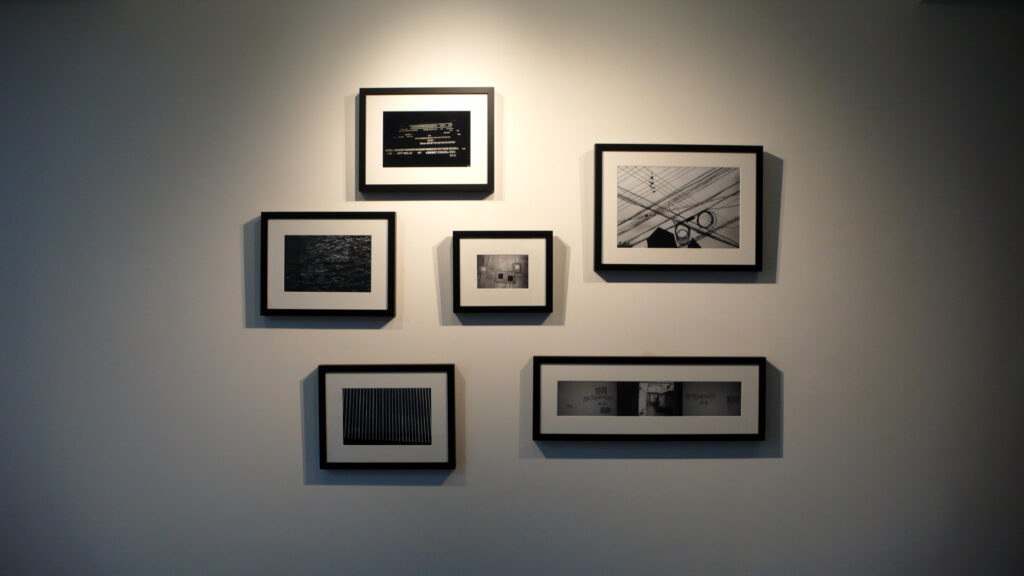 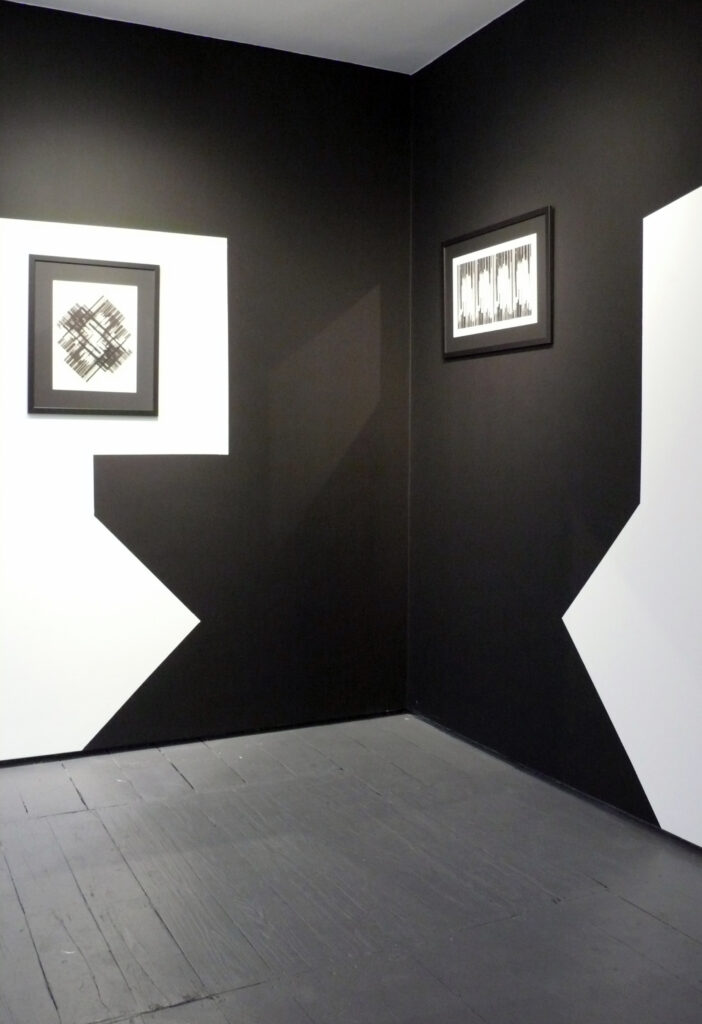 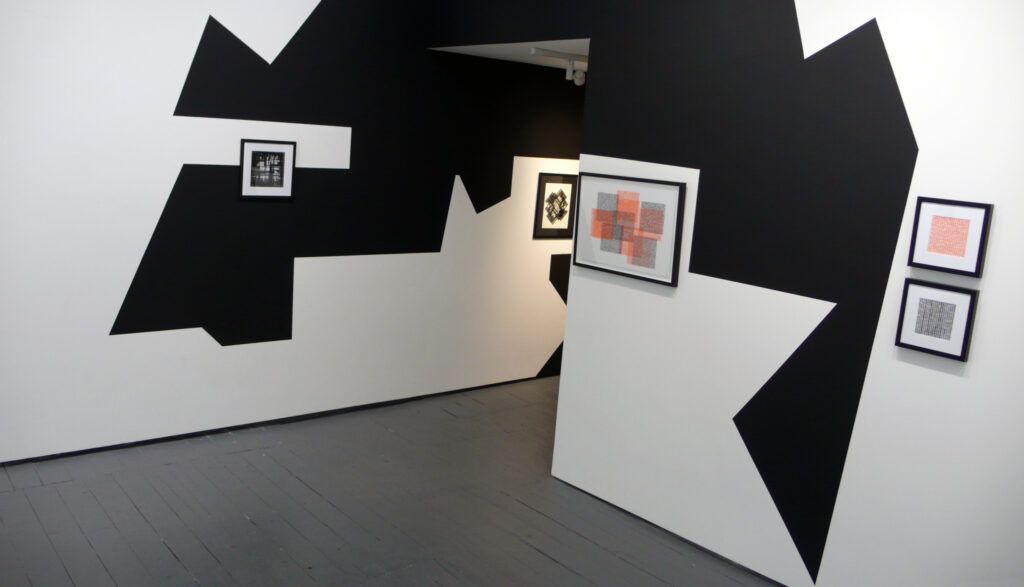 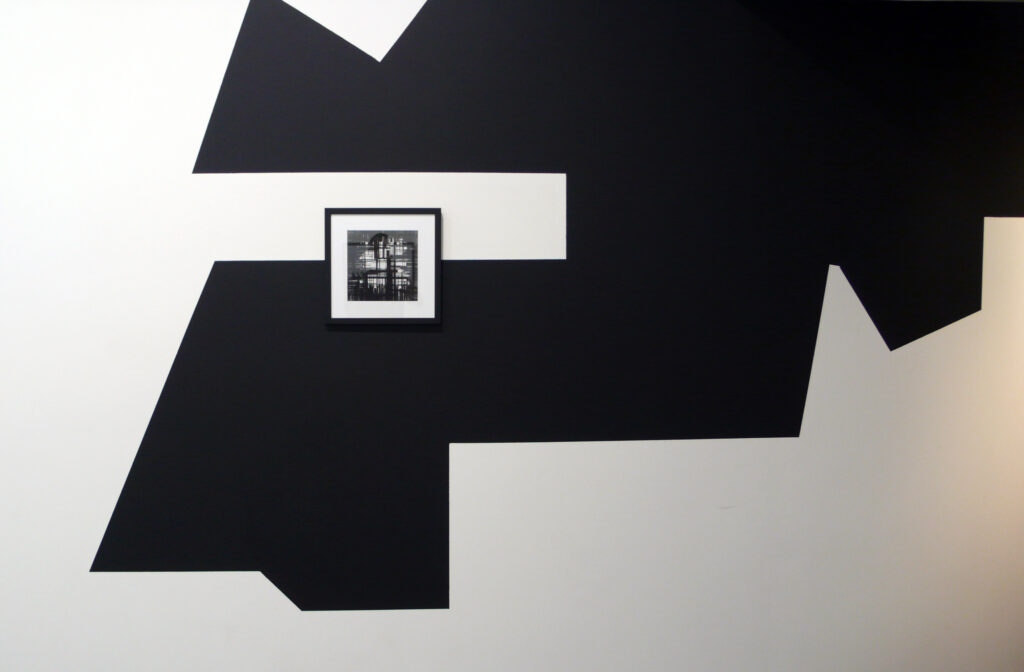 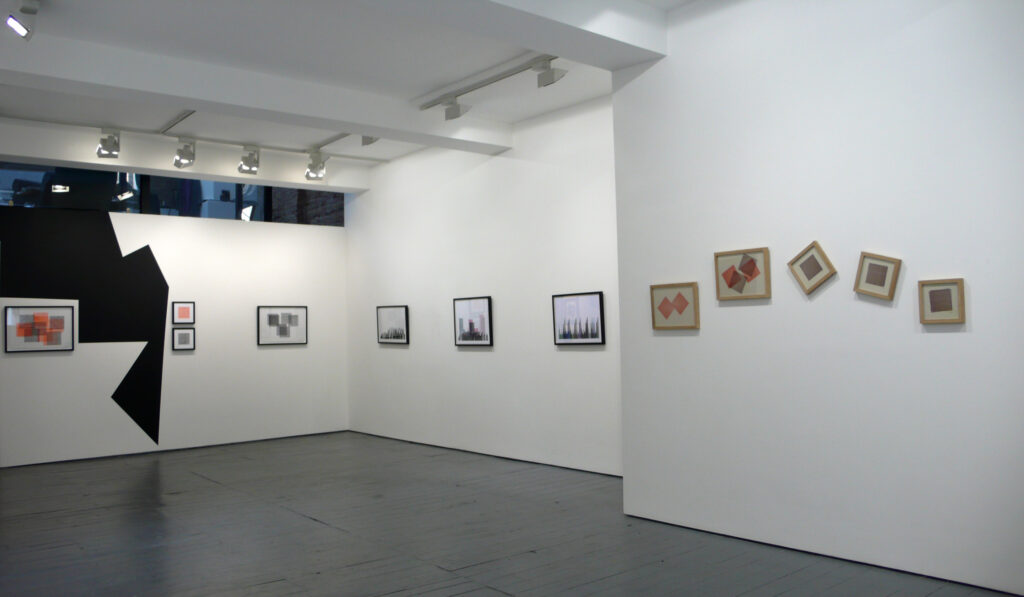 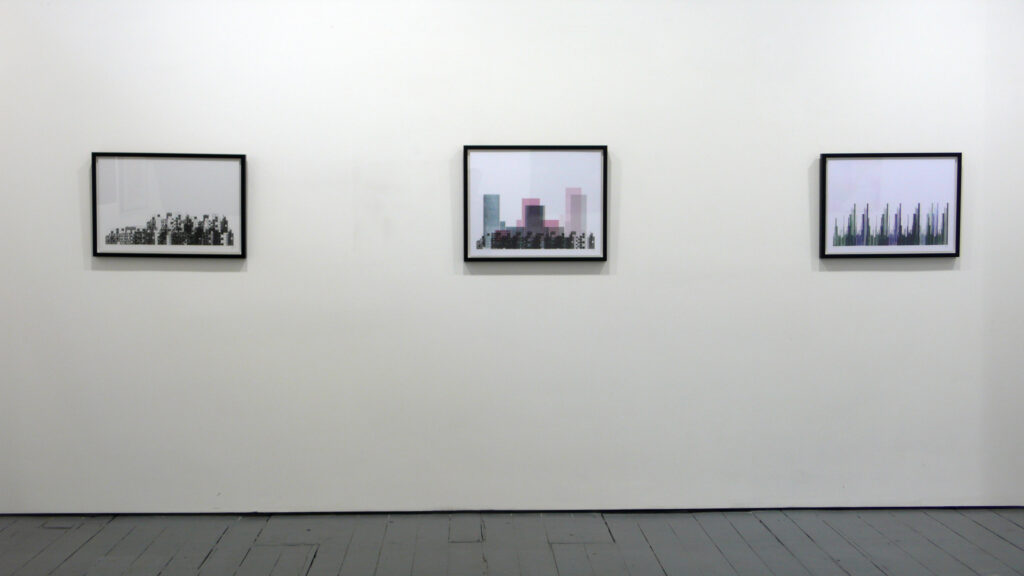 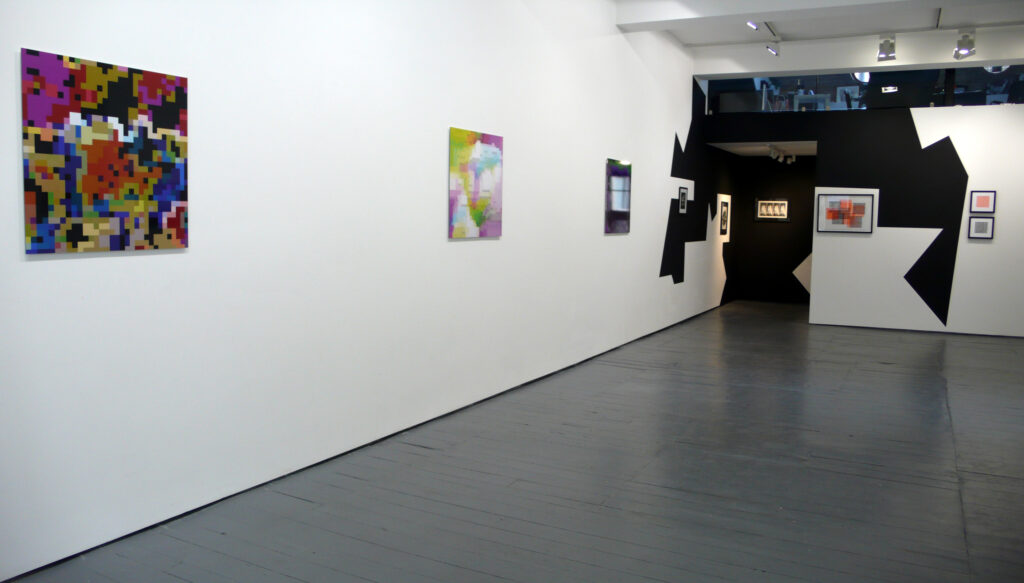 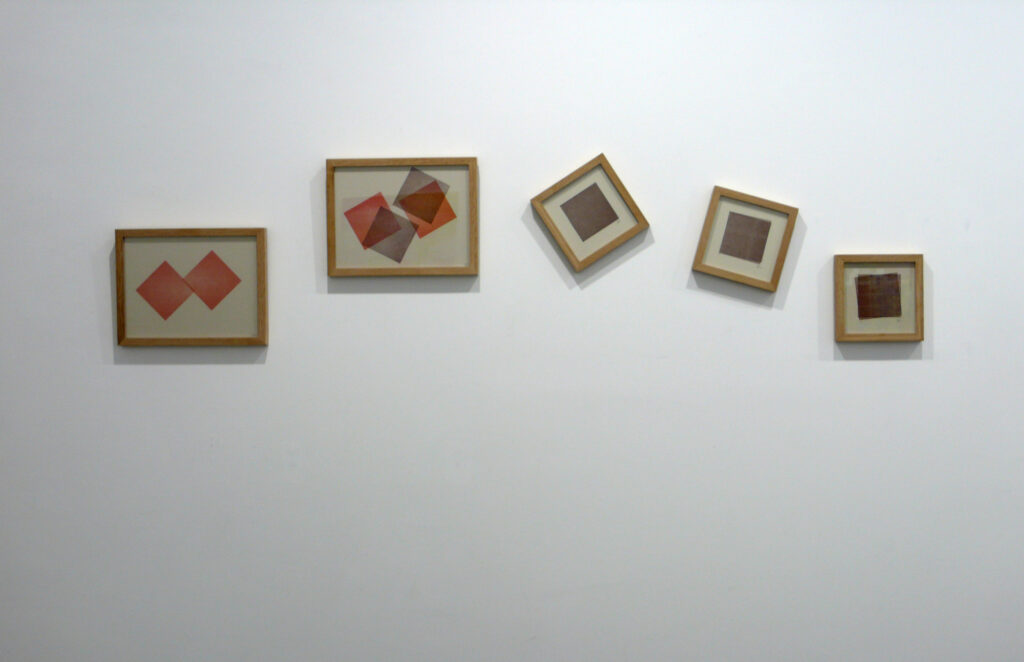 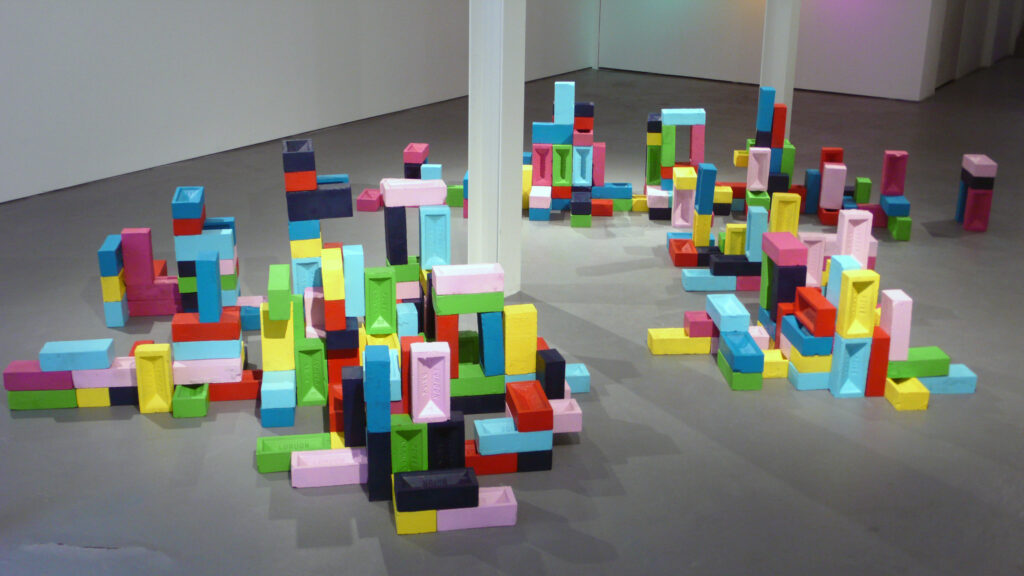 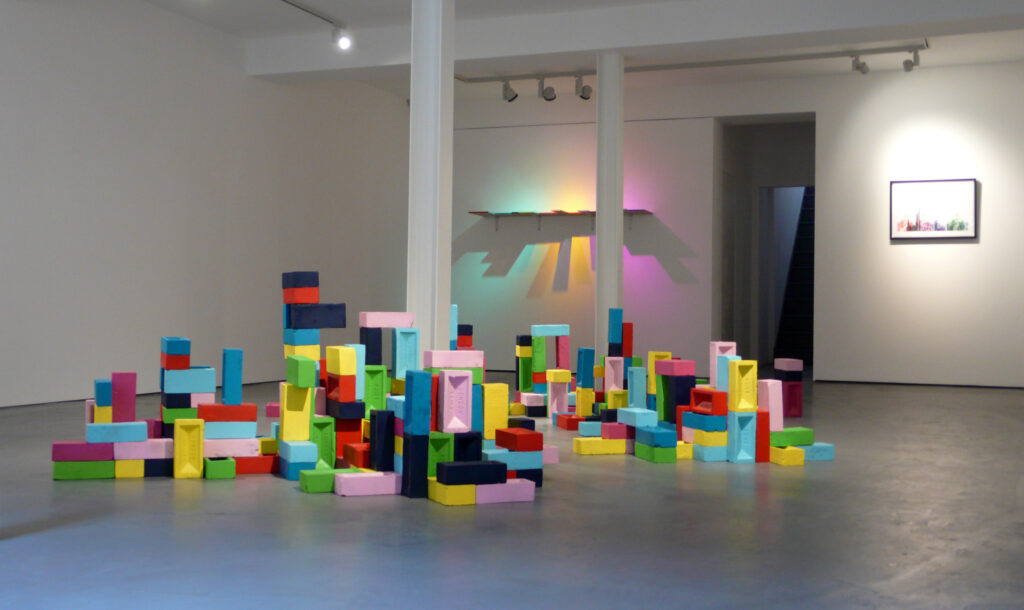 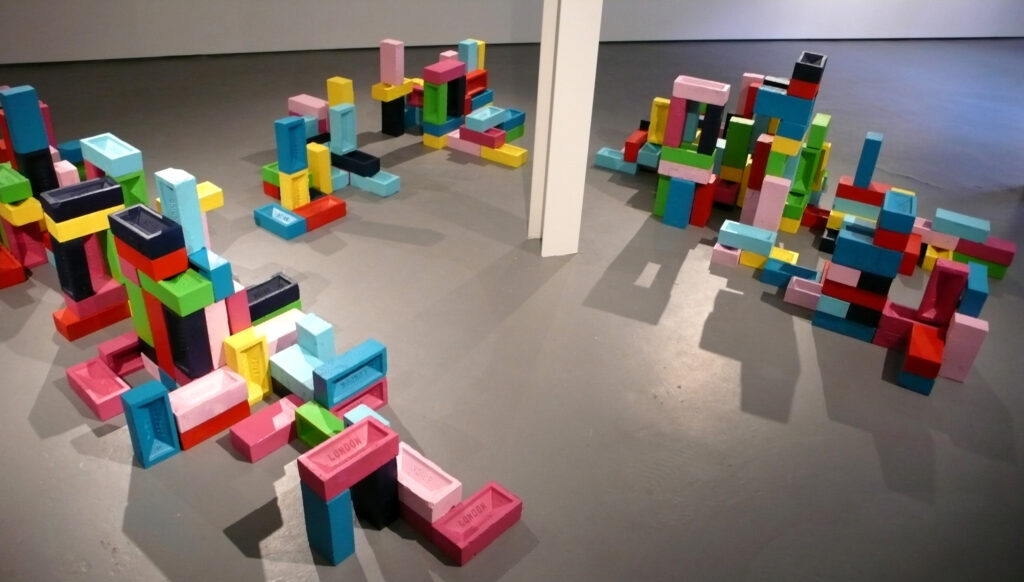 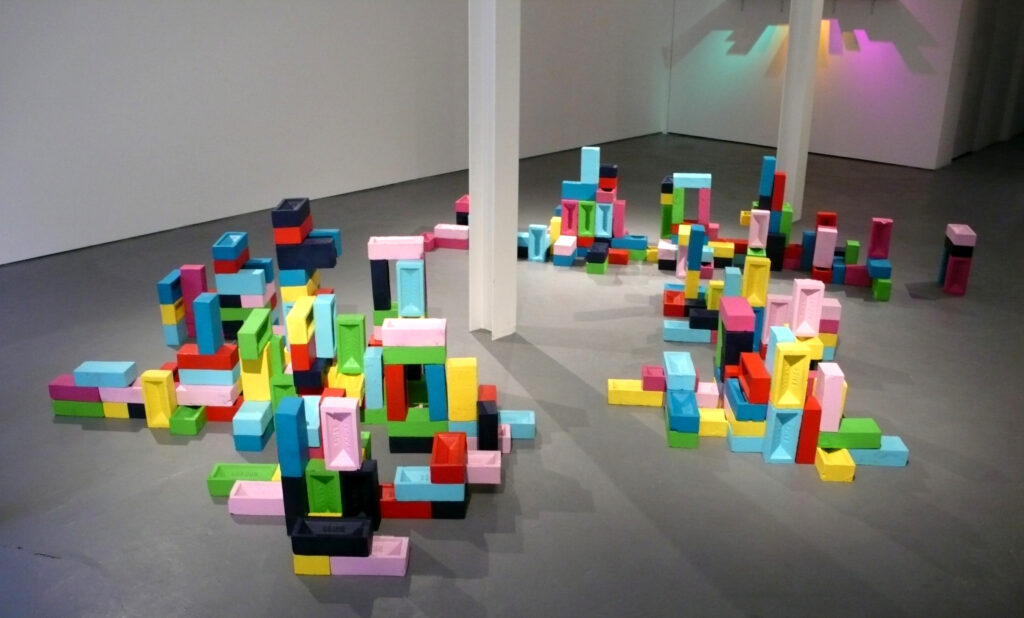 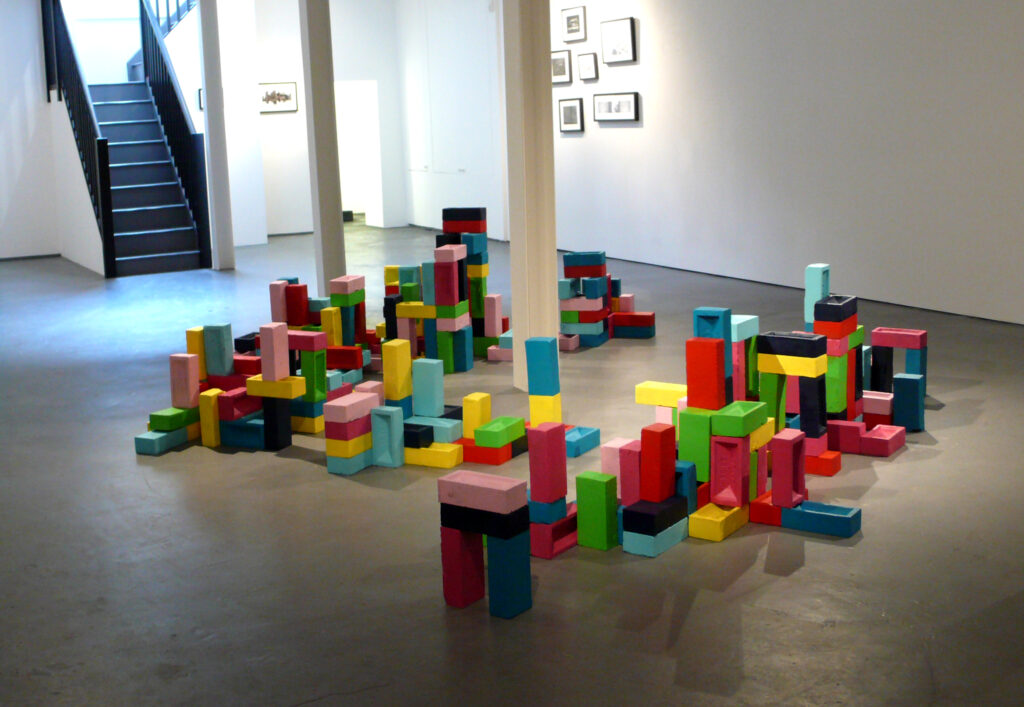 “I deducted that the forces which keep the planets in their orbs must be reciprocally as the squares of their distances from the centres about which they revolve: and hereby compared the force requisite to keep the Moon in her Orb with the force of gravity at the surface of the Earth.”
– Sir Isaac Newton
Philosophiæ Naturalis Principia Mathematica, 1687.

The English Dictionary defines gravity as the force that attracts a body toward the centre of the Earth, or toward any other physical body having mass.

Gravity has a duel connotation, simultaneously positive and negative. On one hand without the gravitational force present on earth, life would have never developed. Thanks to gravity we are able to move everyday through the space in which we live, constantly interacting, creating, and destroying. On the other hand as NASA explains, the power of the earth´s gravitational force is the most challenging obstacle to space travel and any initiative of outer space exploration.

Of the four natural forces Gravity is the weakest. It has the capability of construction systems and making them interact but it is a force that doesn´t allow elements to escape from its field. Prisoners within their own positions, they are prevented from being able to explore what surrounds them outside of this field. The way we perceive and approach the world in which we live is often limited and short sighted. in our daily lives the enormous quantity of visual input that we receive formes us to scan over details frequently without noticing what composes our daily visual landscapes.